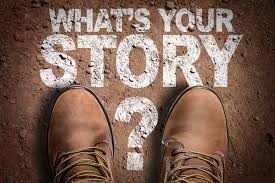 As we continue in our National Prayer and Fasting initiative, I feel it is time to tell you a portion of my “story.”  In the times that we live, I am hearing many voices.  Some voices are filled with fear, others with uncertainty. Still others try to shout at me with anger and frustration.   On some days, it has been difficult for me to get quiet enough to hear the “still, small voice” of My Heavenly Father.  But I have pressed on in prayer and have found solace as I have waited upon Him. And in this time of waiting, the Lord has also allowed me to hear the voice of my earthly father echoing in my memories.

You see, I was raised as a first generation American by an immigrant father and a mother who was born here in the USA.  Dad was born in Italy and he lived there through World War 2 under the rule of Benito Mussolini.  My grandfather, Francesco, had come to the United States before the war and had intended to bring his family to live here once he had become financially established.  But during that time, the war broke out. My grandmother, Maria, my father and his two sisters, were separated from him for many years. By the time my grandfather found his family after the war, my dad was 17 years old.  He had been eagerly awaiting the day when he could immigrate to the USA.

When you are first generation, you are privileged to hear the stories. I could sit and listen to my dad for hours. I would beg him to tell me stories about what his childhood was like.  He tried to be cheerful, but there were incredibly sad stories of hunger, fear, and separation.  Dad would often say, “Gina, no matter how bad it is here in the USA, it is still the best nation in the world.  You need to be thankful that you were born in a free nation.”  My dad was a true patriot, even though he was not born on American soil.  And my mother, still living, is deeply patriotic.  As a child when I would ask her about my heritage with questions like, “Am I an Italian?  Am I a German?” (mom’s ancestry) Mom would simply reply, “You are an American.”

During my childhood years, the Lord was already drawing my heart towards the State of Wyoming.  When I was just 20 years old, I ventured west from Pennsylvania.  I came by faith totally unaware that He was bringing me here to pray for everyone from Governors to inmates.  In 1999, He called me into my first long season of fasting- 40 days.  During that time, I could clearly hear the voice of my Heavenly Father telling me, “Gina, I need you to love people.  And I will teach you how.”  And something remarkable transpired in that fast.  I was given “new eyes” to see people in the way that God sees them.  This past fall, 2019, I completed my 7th 40-day fast. The Lord was showing me that He was “demolishing strongholds.” It certainly has felt that way as 2020 has brought with it a worldwide pandemic and chaos.  But even during it all, I hear the voice of my Fathers.  My earthly father (now in heaven) is cheering me on to love and to pray for the USA and to keep on telling the stories!  My Heavenly Father is cheering me on to love others and to keep on praying for the USA and to keep on telling the stories!  And tell the stories, I will!  God is good!  None of these circumstances will change Him!  He is the same yesterday, today, and FOREVER!

I will be leading the Pray for America call on Thursday, July 2 from 8-10pm ET.  In celebration of our Nation’s Independence, the theme of the call will be “Telling Our Stories.” I have already invited several naturalized US citizens to join me as we give thanks and press on in prayer for our Nation.  You can join us on that night by dialing 712-432-0075, 4961322#.

Until that time, I challenge daily you to remember that the weapons that we fight with are not carnal.  People are not the enemy.  God loves people and wants every one to be redeemed.  We fight for a people and a Nation on our knees and wielding the Sword of the Spirit, which is the Word of God.  So, troops, let us pray on and not give up!  I believe that our Nation still has stories to be written for His glory and I want to be a part of those stories.  I hope that you do, too!

If you have not signed up for the National Prayer and Fasting Initiative, please contact my dear sister, Gwen Bradley, [email protected] to sign up.

A National Day of Prayer Invitation

Please join us on May 7th as we pray together (perhaps virtually), during the 69th Annual National Day of Prayer. You can check it out at: www.nationaldayofpray.org. 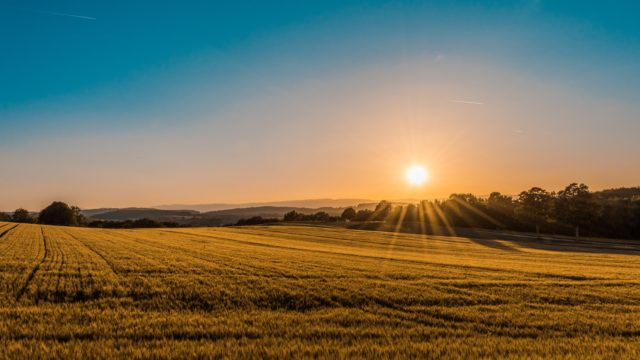 Very Early In The Morning

“If you will meet with Me for 40 days in a row, before dawn, “I’ll solve all of your problems.”  That was the quote that I either read or heard