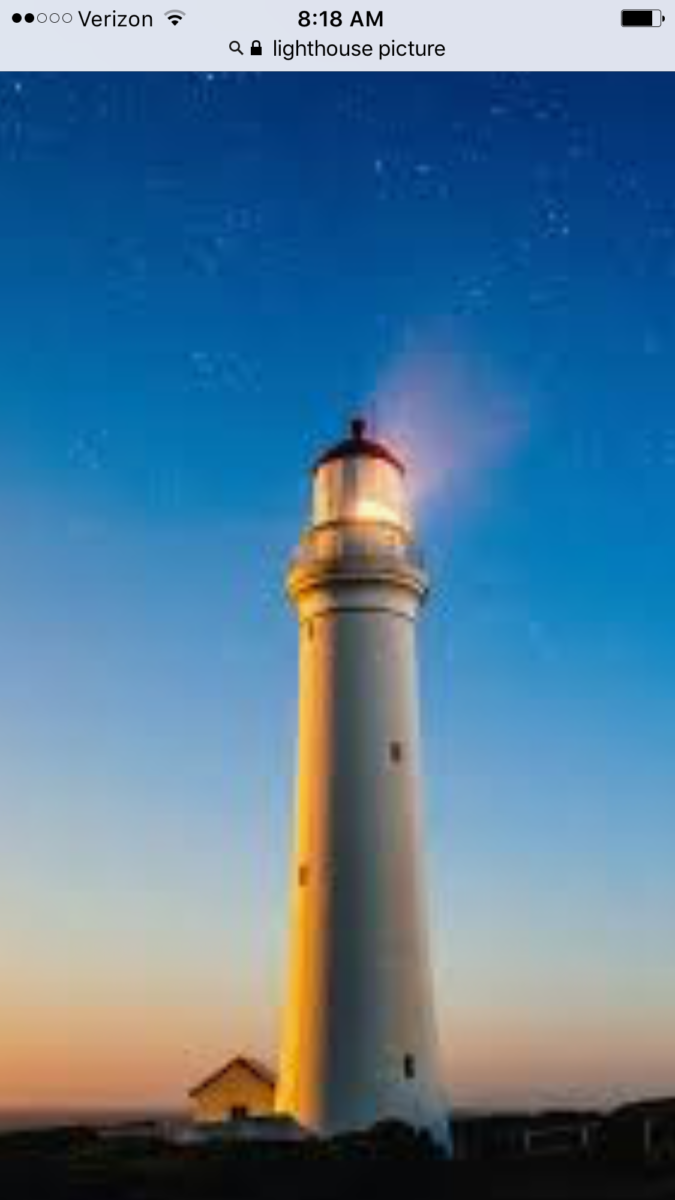 Warship Worship, Conference teaching on the release begins at 8 a.m. Until noon. Put on by Jim Donahue and Redmond’s Central Oregon Prayer Team and Madras House of Prayer. Intercessors, Those who desire to see a breakthrough for our City and WarmSprings, musicians, minstrels, singers, Come Behold The Works of God through the releasing of sounds!
164 NE “D”Street Madras Oregon, Madras Gospel Mission Community Center