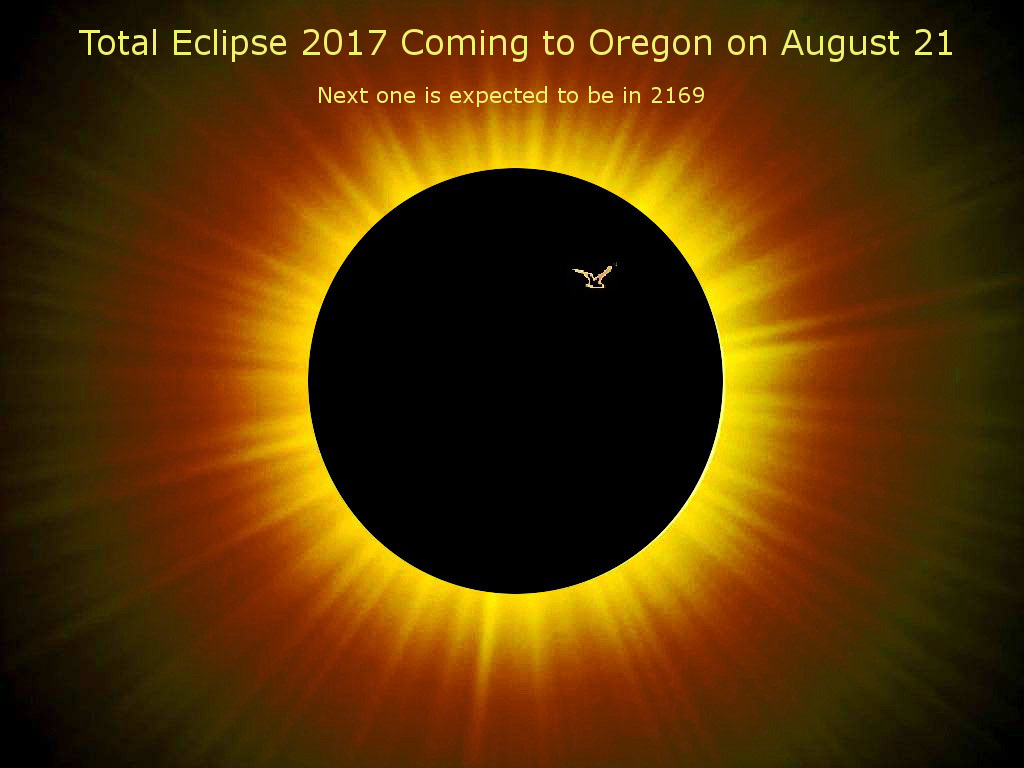 More than ever, we need to pray!  Arriving here in Oregon, some only to view the Solar Eclipse on Monday, August 21st, and some who are vacationing here for the summer, we are hosting a multitude of visitors.  First and foremost, we want to remember to pray – intentionally – for God’s Kingdom to come and His will be done on earth as it is in heaven.

As incoming visitors continue to stream into Oregon from other states and countries, we are praying for:

This is a historical and rare coast-to-coast Total Eclipse.  What is interesting about this eclipse is that it is an almost identical eclipse to the one which will take place again in April 8th, 2024. Although in 2024, instead moving from West to East, it will come from the South and head North.  Researchers have found that as you track the shadows of both eclipses, they create a crossing point which happens to cross at locations in Missouri, Tennessee, Kentucky and Illinois areas, respectively.

What does it all mean? The following video link “Is the USA in the Bible? Great American Eclipse Aug 21st, 2017 a Real End Time Sign?” gives some interesting, thought-provoking ideas. But who really knows?  Only God knows. What we do know is that there may be many foreigners in our land over the next 7 years, and we know God wants us to love the foreigner.  “The stranger who dwells among you shall be to you as one born among you, and you shall love him as yourself; for you were strangers in the land of Egypt: I am the Lord your God.” Lev. 19:34

As many across the nation will welcome the Eclipse phenomenon by hosting and participating in eclipse parties, Anne Graham Lotz, the daughter of world renowned evangelist Billy Graham and founder of AnGeL Ministries, took to her website on Monday to comment on the upcoming eclipse in a blog post titled “Is God’s Judgment Coming on America?”  The 69-year-old Lotz, who has previously cited the the Old Testament book of Joel to warn a number of times that God could soon case His judgment on the United States as punishment for the sins of the nations, began the post by explaining that she felt “compelled to issue the warning once again.”

“The warning is triggered by the total solar eclipse of Aug. 21, nicknamed America’s Eclipse. For the first time in almost 100 years, a total solar eclipse will be seen from coast to coast in our nation,” she wrote. “People are preparing to mark this significant event with viewing parties at exclusive prime sites. The celebratory nature regarding the eclipse brings to my mind the Babylonian King Belshazzar who threw a drunken feast the night the Medes and Persians crept under the city gate.”

The story of Belshazzar’s feast was told in the Old Testament book of Daniel. Lotz explained that while Belshazzar and his friends partied and had a good time, “they were oblivious to the impending danger.  Belshazzar wound up dead the next day, and the Babylonian empire was destroyed,” Lotz stated.  She also noted that Jewish rabbis have traditionally seen solar eclipses as “warnings from God to Gentile nations.”

“Therefore, my perspective on the upcoming phenomenon is not celebratory,” Lotz wrote. “While no one can know for sure if judgment is coming on America, it does seem that God is signaling us about something. Time will tell what that something is.”

In her blog post, Lotz also embedded a YouTube video of a nearly hour-long message given by Australian Pastor Steve Cioccolanti of Discover Ministries that was posted late last month. The message is titled “Is the USA in the Bible? Great American Eclipse Aug 21st, 2017 a Real End Time Sign?”

“Pastor Steve articulates the warning in a very clear, undeniable, yet non-dogmatic way based on his understanding of biblical truth,” Lotz added.

“Please be assured that balancing God’s warning is His plea for us to return to Him and rend our hearts in sincere, heartfelt repentance,” she continued. “I can almost hear the tears in Joel’s voice as he pleads for us to repent and return to God, because ‘Who knows? He may return and have pity and leave behind a blessing’ (Joel 2:13-14).” 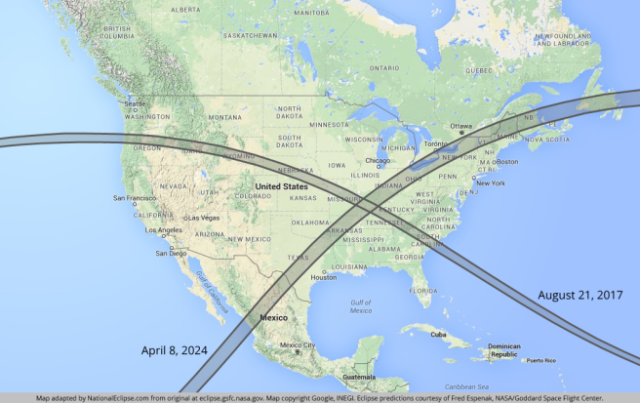 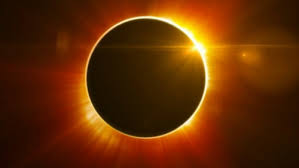