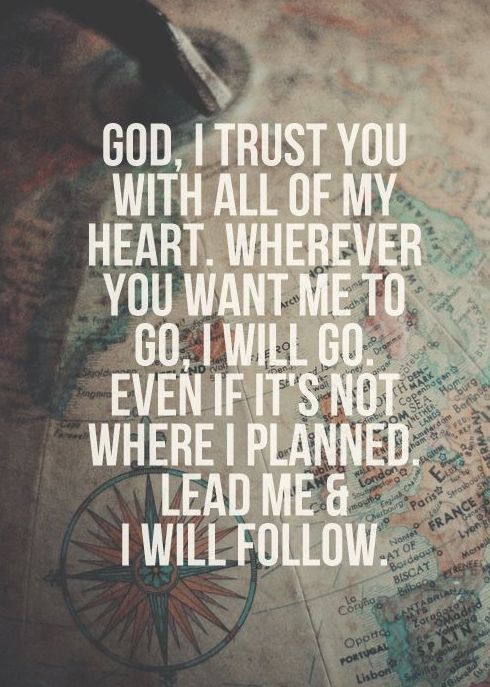 As the prayer team prayed together in Roseburg, our assignment was to focus on listening to the Lord’s voice for His overarching heart for Oregon.  We wanted to be sensitive to what the Lord was saying to us regarding our time on the road, and what He wanted us to look for as we went.

Amazing things were revealed to each one of us, and as we compared notes we were amazed to see His message clearly surface.  First, we were to look for a change in His government over Oregon which has already begun to emerge in counties throughout Oregon.  Second, He is wanting us to build relationships with one another and with each person we encounter.  We  received this confirmation of a new move in Oregon through signs in nature and word pictures; the weather, animals, trees, flowers and sounds. The Lord’s voice in our hearts was powerful!

So we set out, five of us for the first leg of our journey, what would become a rigorous 14-days of criss-crossing the state, as we have done for the past 4 years.  Our goal was to make vital connections and gather up reports of how Jesus is transforming lives and cities across Oregon.  For the first time I would be joining the team, and I was thrilled when I realized it would be during the Eastern Oregon portion of the journey.

After launching out that first morning after amazing prayer with True NorthStar Ministries in Roseburg, our first stop was Redmond, where our hosts graciously provided delicious meals, warm lodging and a powerful time of prayer. Connecting over lunch with pastors from the Redmond area confirmed God’s heart to transform local government through local businesses.

That is a recurring theme in Oregon; people in the workplace (for profit and non-profit alike), influencing various aspects of local government through business relationships.  Leaving Redmond, we made the long trek to Baker City where we met with praying people from Ontario, Meridian, ID Halfway and Richland. What a delightful time of sharing meals, prayer, encouragement and hearing the good news about what the Lord is doing in that region.  Our hosts were gracious as usual. During our meeting, one gentleman representing Richland and Halfway expressed deep gratitude for us making the trek East, as he was in need of encouragement from others.

Unity and joy was vibrant as we left Baker City and pressed on to Burns.  While driving into the county, we discovered a couple of key things, especially in the aftermath of the Malhuer refuge occupation standoff, that there is strong evidence the Lord has answered prayer for healing and unity.   Entering the rural area of Burns our team spotted huge commercial ranching buildings, only later to learn from our connectors that the Silvies Ranch, encompassing 60 square miles of land, has built two (2) world-class golf courses and has plans to put Burns on the map as a destination resort. Talk about a God-size turnaround for Burns and John Day residences and the local economy.  (http://www.silviesvalleyranch.com/ )

We witnessed a huge answer to prayer, God increasing the economy and unity in not only Harney county but surrounding Oregon counties as well.  We continued from Burns back to Bend & Redmond, finding electrified people within those city gates, who are partnering with each other to expand the kingdom of God.  Onto Klamath Falls we forged – through strong winds – realizing that those extreme windy conditions were hitting across the entire state!  To us it illustrated a picture of the wind of the Holy Spirit blowing through the hearts of people in Oregon. One person was relating to us a difficult morning helping the sanitation man pick up and clean the enormous mess caused by wind-blown dumped garbage cans up and down her neighborhood streets.  Pastor Jim said this was an picture of the Church, and how the Lord is using the wind of His Holy Spirit to blow through and expose unclean things as He prepares His Bride for His return.

There was a noticeable difference driving into Klamath Falls than on past tours, or so I was told.  Unlike before, there was a wonderful lightness to the spiritual climate in Klamath county.  We prayed together with local churches and discovered some amazing things.  The Lord is speaking, His people are listening, and His hand is moving!  Unity is growing!  Stay tuned as we continue to track tangible ways that the Holy Spirit is blowing through our state and how His wind is turning people’s hearts towards Him!