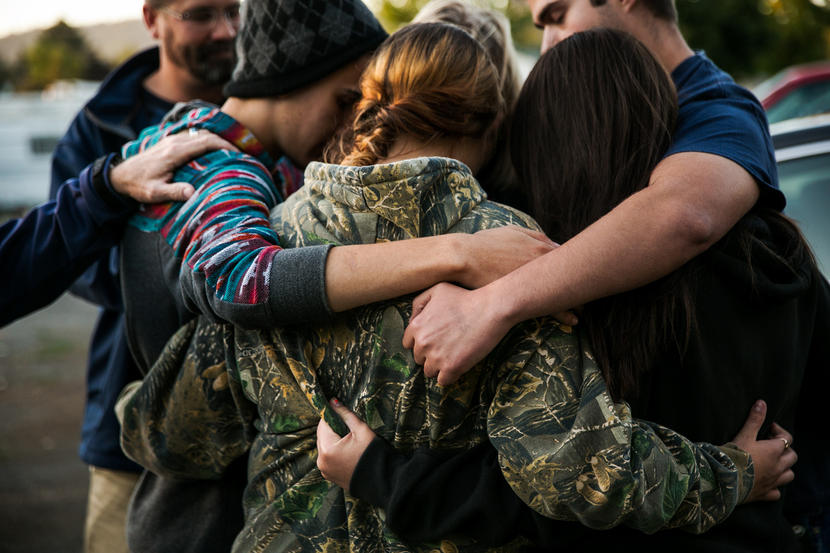 The annual Collegiate Day of Prayer in the United States brought together dozens of intercessors across Oregon for 3 hours in the morning and 3 hours again in the evening to uphold the 50 plus colleges and their dozen plus additional campuses, as well as the 9 branches of out of state colleges in the Portland area.

We began each half hour with praise and thanks before lifting up our colleges region by region throughout the state. In the last decade many of the community colleges have doubled, tripled, or multiplied even more in enrollment. At the same time some colleges have experienced 20% decline in enrollment, as well as significant budget cuts, in the last few years.

Through the conference call we united our prayers from cities all around the state including Seaside, Tillamook, Portland, Oregon City, Lake Oswego, Lebanon, Corvallis, Glide, Klamath Falls, Lakeview, Redmond, Baker City, and Ontario.