It was the biggest snowstorm of December, one that crippled Portland area roads and would keep most of our regional team safe at home.  But God’s merciful hand covered those who did make the trip and the time spent together in Canby was sweetly memorable, without strict agenda, and fully led by the Holy Spirit.

Although our numbers were smaller than anticipated, all glory goes to God for His powerful presence in unity & fellowship, and ushering in such a rich time of worship as we praised Him. Thank You Lord for delivering Your timely Word to the Pray Oregon Team on December or many of us in Oregon, this New Year’s Day we experienced snow again.  Our Canby meeting was a precursor to the promises that God holds in 2017 for Oregon.  It is symbolic of what the Lord wants to do in the earth realm for us this year.  It means whiteness, purity, brilliancy.  White is a symbol of purity, righteousness and holiness.

Cheryl Pitcairn, Roseburg Advanced Guard prayer leader received this word when it snowed on New Year’s Eve in 2010.  Fast-forward and now we are entering our 7th year since this word was given.  We believe it still holds for today:

“The Lord is looking to and fro over the earth to raise up His army—the pure, holy, righteous ones looking to Him for sustenance and direction. He has made a statement with the snow that He is sovereign over weather, events and over His purposes for His people and His earth.  He is our covering and will blanket His plans and purposes with the Holy Spirit.  We will see the “suddenlies” from heaven in the natural realm, financial realm and spiritual realm.  He is the one in control of all things. Mixed rain & snow are also interesting:  rain= symbol of God’s blessing, God’s Word and His Spirit poured out together.”  WOW, thank You Lord! 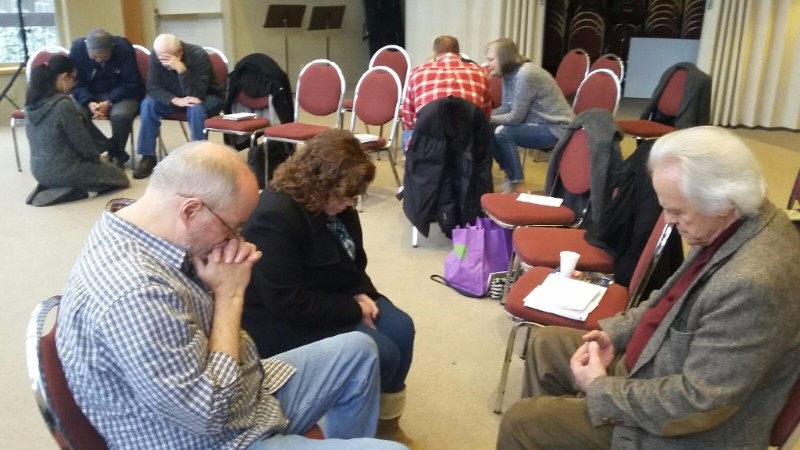