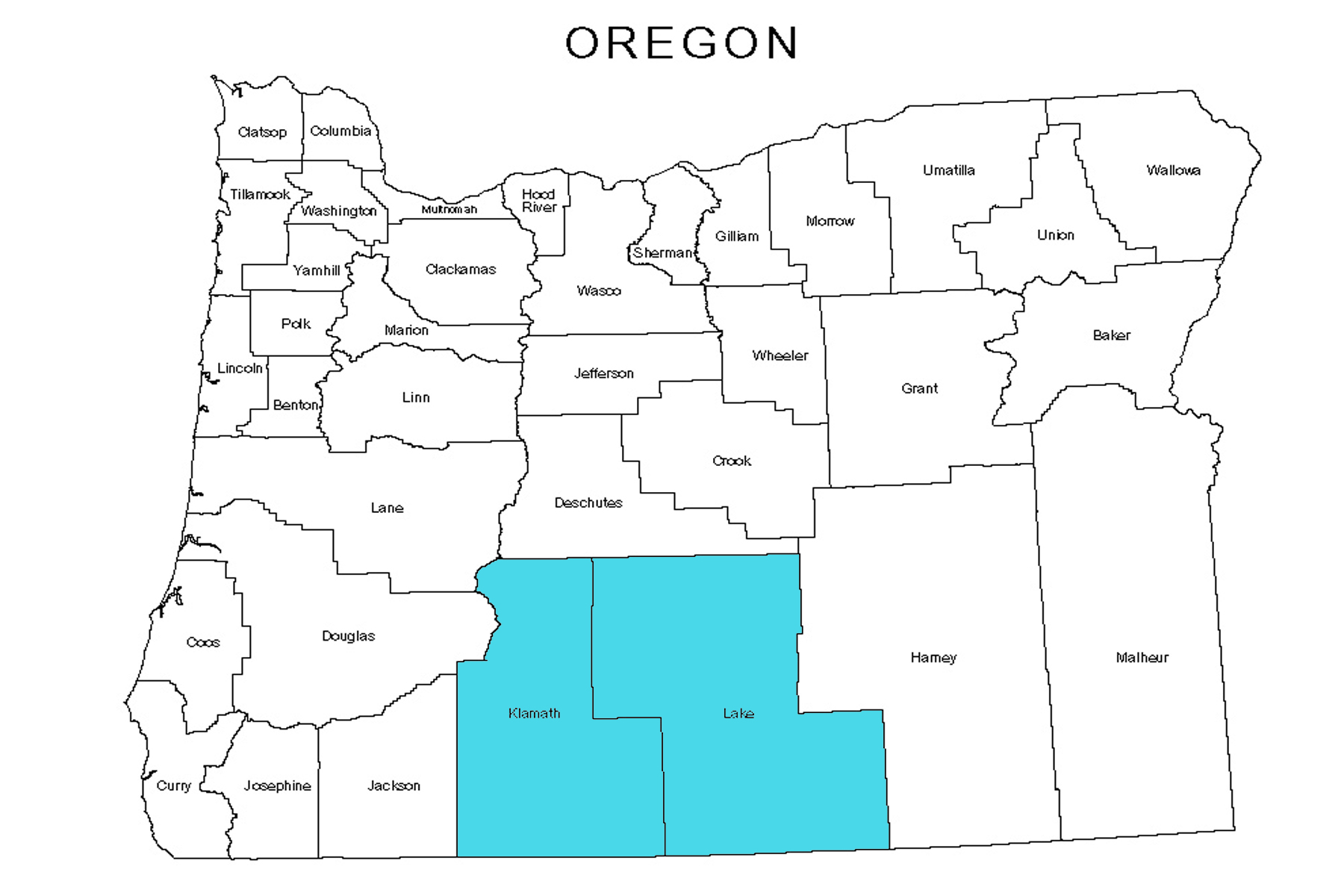 Sunny is excited about what the Lord is doing in Klamath Falls, announcing the King of Glory House of Prayer’s maiden voyage into night and day prayer for Region 7 in November.  “We plan to add days and hours as the body of Messiah in Klamath County catches the vision and joins forces with us.  Our region 7 comprises both Klamath and Lake counties with  Klamath Falls covering 6,136 sq. mi. with a population of 66,016 people and is the 4th largest county in Oregon.”  Pamela Koefoed, prayer leader in Lakeview adds, “An active prayer group with 8-12 people began weekly prayer meetings approximately 8 years ago. These prayer meetings are offered through a non-denominational Spirit-filled church, Lakeview Ministries and are open to all believers, regardless of church affiliation. Lakeview Ministries is an apostolic congregation with many members serving the Lord in various capacities by serving the local community, the region and internationally, as well.”

There are 60 churches in Klamath Falls and surrounding communities.  Last month a House of Prayer was launched and 2017 will are praying for the implementation of the 1 Church 1 Day Prayer Initiative .  God is moving in our area and has been incredibly faithful to us in the past 12 years  to be involved in the transformation of the Basin. 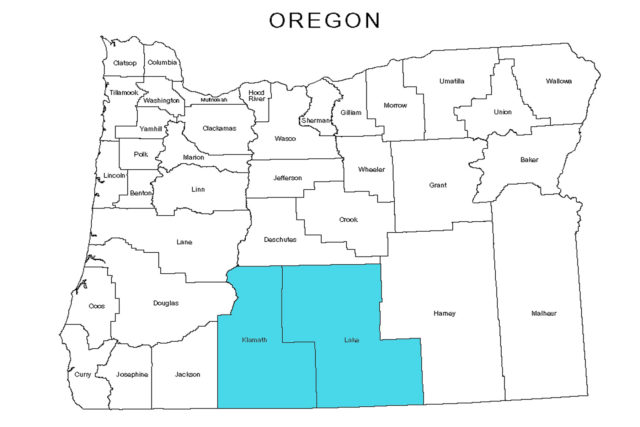 Kingsley Field AFB is also located here, specializing in training Oregon National Guard pilots who protect the west coast of Oregon.  Recently we were linked with Curry County to provide a refuge for their residents in the event of a disaster.

Eastern Oregon is rich with history, and Klamath’s  first inhabitants were the Klamath & Modoc tribes who fished and hunted the abundant rivers, lakes and mountains.   Oregon’s only national park, Crater Lake is located here and outdoor pursuits remain most popular with residents and tourists.  Some of the largest concentration of waterfowl in North America migrate through Klamath County and birdwatchers abound with 6 wildlife refuges within its borders.  The Cascade Mountains lie to the west of Klamath Falls which has an elevation of 4100 ft.  There are 5 incorporated cities in the county:  Merrill, Bonanza, Malin, Chiloquin and Klamath Falls in which we have relationships with pastors and intercessors.  We are blessed with a 4 year university and a junior college.

Lake is the 3rd largest county in Oregon with 8,358 sq. mi. and a population of 7,829 people.  Numerous lakes and archaeological sites are located in the Oregon Outback.  Lakeview and Paisley are the incorporated cities.  A minimum security prison is located in Lakeview and Paisley was once the range of Basque & Irish shepherds.  Cattle ranching prevailed however.  Elevation ranges from 4130-8446 ft.  Over 78% of land is owned by Federal and State governments. with BLM owning 49%. There is a solid group of intercessors in Lakeview who are changing the atmosphere over their area.  An annual church conference, Glorious Rising, convenes each October.  Interestingly, each county, was founded in October (Lake – 1874) and (Klamath – 1882).